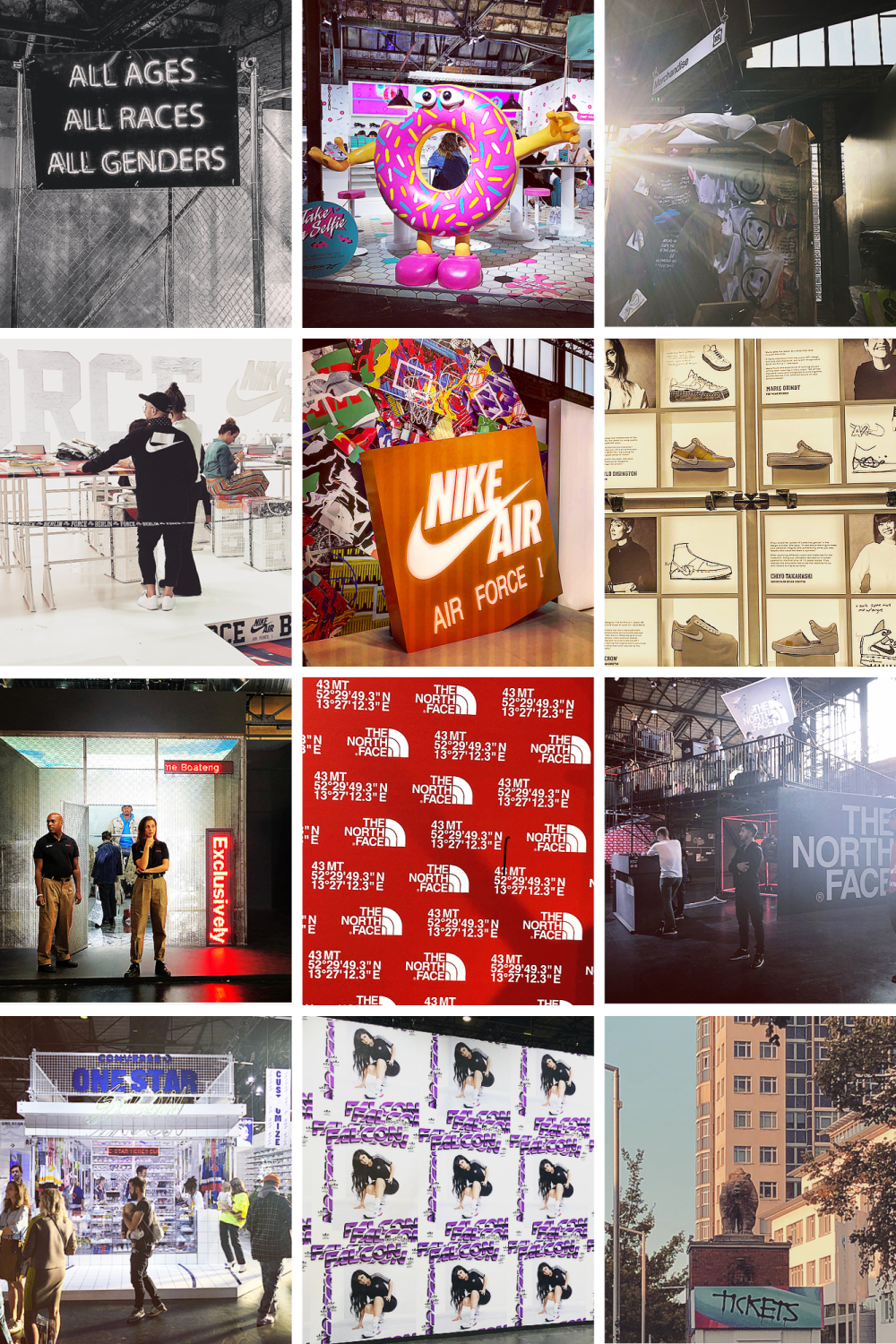 Online fashion retailer Zalando put on its infamous Bread && Butter fashion festival again this year. The biggest pop-up event of the year for style and culture was celebrated in Berlin along the theme of “See now, buy now“. The PREMIUM Group team reviewed the consumer format.

The exhibitors included 41 brands in total – among them Adidas Originals, Alpha Industries, Converse, Herschel, Fila, Komono, Levi’s, Mads Norgaard, Origins, Palladium, Puma, Reebok, Superga and The North Face. The products and collections on show were pre-launches and limited collections from large fashion brands put together specifically for Zalando. Those who made it to B&&B were able to discover extremely limited edition treasures on site. Everyone else can attempt to do the same using the online platform.

Adidas Originals presented the ‘90s Falcon and Yung-96 in designs exclusive to B&&B. The whole thing was accompanied by music from Danish singer MØ. Converse played a trump card with the team from ISLA and invited visitors to The Converse One Star Salon.While buying shoes, visitors could add some bling to their fingernails with eye-catching nail designs. Anyone looking to buy classic Converse could get a hint of sparkle applied to their teeth(!) – in the form of colourful mini stones or tiny golden stars. Underdog Carhartt WIP teamed up with NTS Radio to broadcast national and international acts live from the event. There were also DJ workshops and strictly limited edition NTS x Carhartt merchandise. Mercedes-Benz, the official partner, hosted live acts – such as an appearance by UK singer IAMDDB, who got the crowd pumping with relaxed hip-hop beats.

At Mercedes-Benz, too, the merch was essential: the car manufacturer presented a hoody collection in collaboration with the upcoming young designer THATBOII. One of our product highlights was Nike Air Force 1, which has been re-imagined as the Air Force 1 Jester (in two colourways), presented by women from the Nike empire. At The North Face there was both a huge climbing wall and specially adapted Nuptse jackets for customers, limited to 66 pieces.

The image and history behind each brand’s individual product was much more at the forefront at this event than is usually the case at traditional trade shows. It was about pure experience and so the products themselves almost became incidental. This year, Bread && Butter was therefore more an entertainment concept than a buying event. This is amazing for Berlin of course, because it strengthens the fashion location on a B2C level. Fashion should be fun, just because it is fun and because it can be so individual – just like Berlin itself.

We spent the whole weekend at B&&B so as to be able to check out absolutely everything. The PREMIUM Group is happy to see Zalando using this format and drawing in Generation Selfie with this show. Hats off to them! 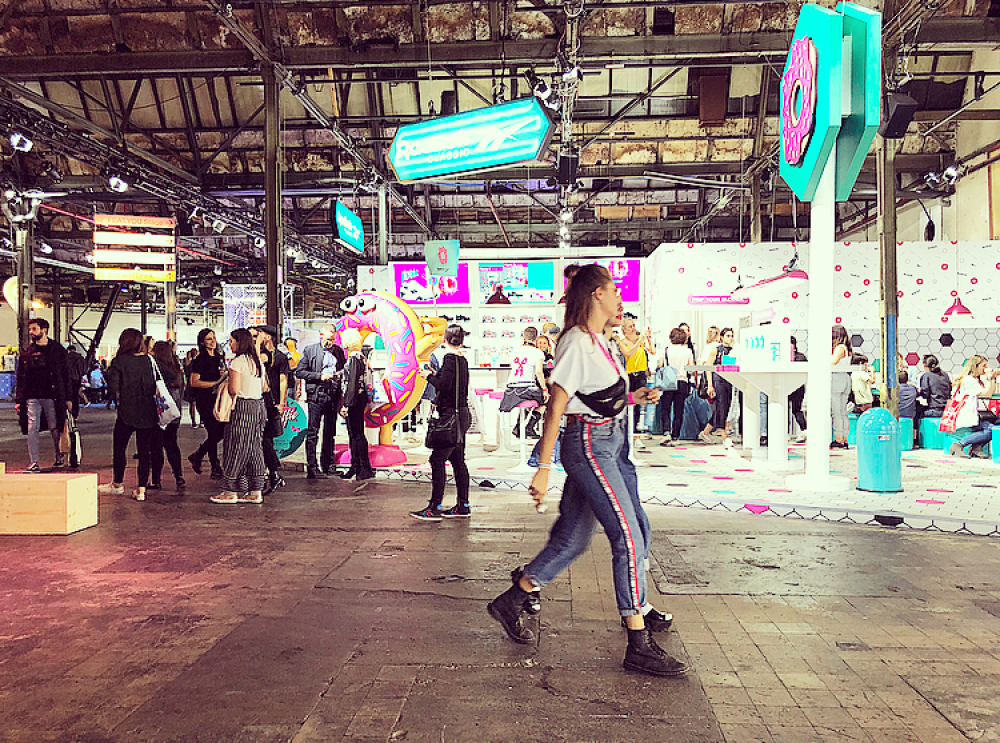