Berlin Fashion Week Magazine introduces two of the main operating forces behind the success of the acclaimed trade show SEEK: Maren Wiebus and Marie-Luise Patzelt. It’s not only the geographic proximity to the OVERKILL store, their exclusive collabs and releases, or the in-house posse that made these parties bond; in the end, it came down to the dedication and profound knowledge of how to refine a general sense of fashion and style – because it takes a geek to know a geek. 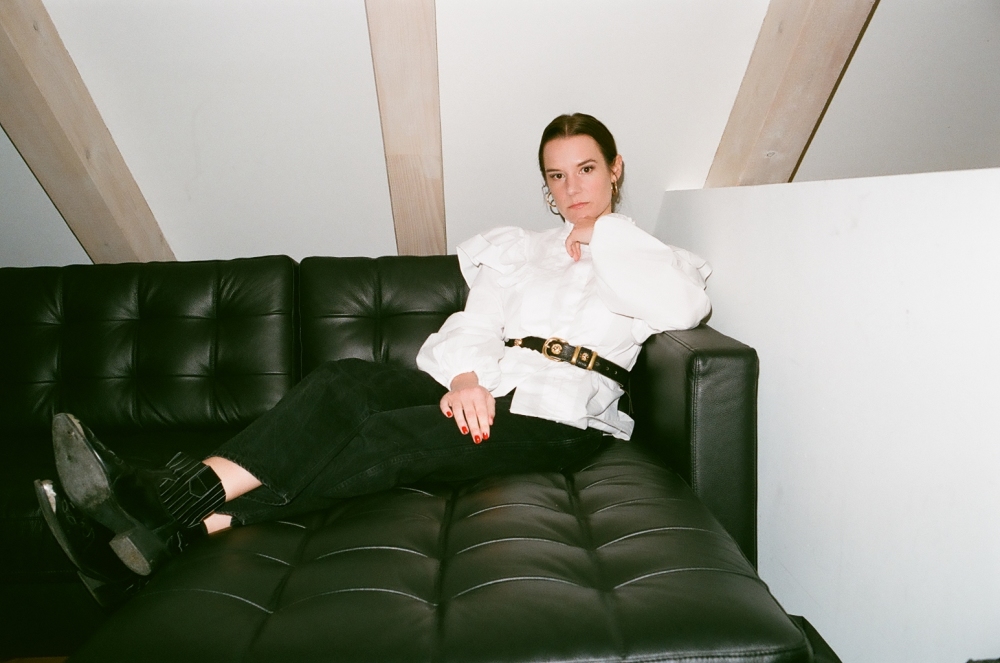 Maren, when you sank your teeth into SEEK ten years ago, it basically started as a niche trade show. would you agree that it's now at eye-level with its PREMIUM mothership?

It definitely is! SEEK basically entered this world as the little brother of PREMIUM – by now he's two heads taller and has very broad shoulders. He emancipated himself and is hanging out with the in-crowd. SEEK certainly benefits from the fact that youth culture, with all its many nuances, found its way into the general perception of the mainstream audience. And that's just one of many reasons why we're here to stay. The journey has just begun!

Since your brand portfolio is set within an ever-evolving segment, how difficult is it to be forced to always re-define this ultimate marketplace you're offering?

It's not an easy task, to be honest. SEEK is confronted with the challenge of offering stability on the one hand, but needs to react to the call for alteration without significantly changing its basic concept, on the other. In the end it's important to us to offer attendees and exhibitors alike the opportunity to always discover something new and exciting – regardless if it's clothes or a future friend. It's about bringing people together and creating a stimulus that  generates something new, at best. And I think we've pretty much mastered this trick over the years.

The atmosphere at SEEK sure is a particularly vivid and familial one.

It definitely has this kind of class trip vibe, and this is due to the fact that clients turned into friends over the years. This biannual reunion sure is an extraordinarily sincere one – up to the point where I actually feel lost and lonely as soon as the three-day trade show is over. It's almost as if I develop a kind of anti-social phobia during that time.

Were you actually always that curious and dedicated about fashion and its related branches?

This strong affinity to fashion definitely accompanied me all my life – it's basically a monoculture, but in a positive sense. I originally hail from blue-collar Duisburg, and when I grew up, it felt strange to know that a basic job career just didn't feel right for me. Things fell into place as soon as I started studying fashion journalism and media communications. My dad always said that “it doesn't really matter what kind of job you end up with after your  studies, as long as you burn for it.” I guess SEEK fits me like the proverbial glove then! 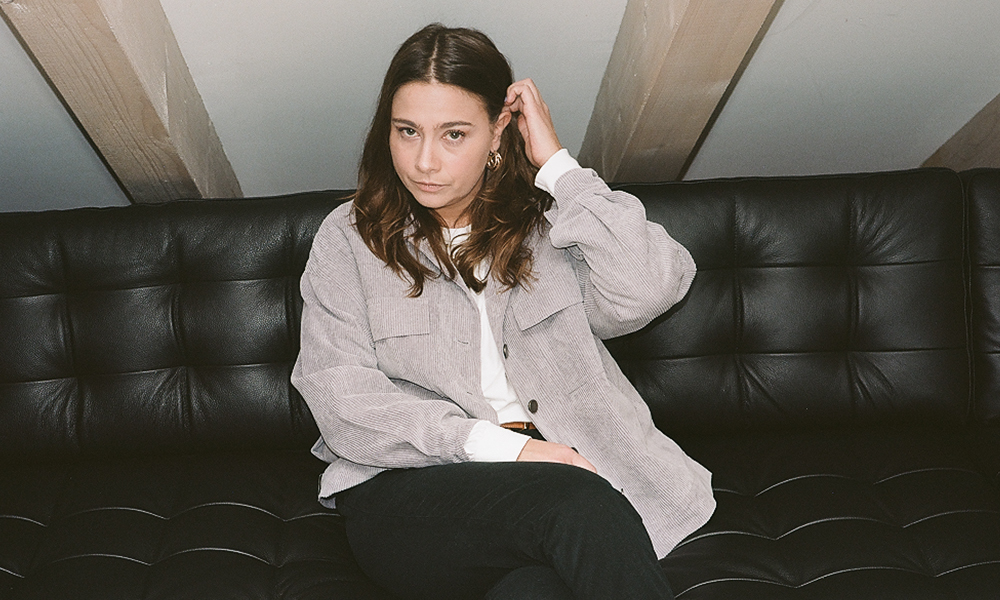 At SEEK, you manage to perfectly balance the rather paradox act of pulling the strings, yet being somehow very present.

There’s no classic role distribution at SEEK, it’s more about finding the right balance between everybody’s strengths and what we could call improvable characteristics. I became an intrinsic connector over the years – and this actually applies to the entire team. It would feel like being completely off the mark to permanently need to take center stage, because our job is to highlight the exhibitors, right? Being on the front line isn’t too relevant anymore these days – the collective thought is way more zeitgeisty, which corresponds better to my personality.

Don’t you think that could basically work as the antipode to the rather difficult influencer phenomenon?

It feels like it's a bit off the rails. I wonder if the key to success lies within giving someone – who basically has it all and who promotes something different on a daily basis – some serious money. It’s definitely time to rethink this concept because it unnecessarily feeds superficiality where there’s actual content. I believe it’s much more important to collaborate with people that actually get your brand and stand fully behind it, regardless of the fact that clicks don’t lie.

Would you say that you have to simultaneously be curator, consulter, and therapist in order to stage an effective trade show?

It’s all in the mix. The lines between my private life and the actual job are blurred since they intersect way too often and include a crowd of amazing people. Our major advantage – and the fun part – is that we’re able to travel the world with keen eyes because we’re not related to a specific brand. We check the latest trends in sportswear, denim, heritage, streetwear, and functional wear – and we can objectively analyze and comment on what we see. That’s the curating part of the job. However, the great majority of our job is pure communication – before it all culminates into these three turbulent trade show days. And I'm not at leisure to talk about the therapist part of our operation – doctor-patient confidentiality, you understand!

It really seems as if there were no other environment able offer you such a similar comfort factor.

Comfort sounds too close to standstill, and that’s definitely not the case. When I was young, I had this romantic dream of becoming a fashion designer – but quickly I figured out that the sewing machine would never be a close friend of mine. Instead, I ended up studying fashion marketing and management, and I've been able to channel my creativity through marketing concepts, event planning, and branding ever since. There might be advantages to having a job where you clock out at five, but for me it would be a total nightmare to work in an environment that always follows the same course of action.

NEXT UP: Hanno Siegmund and Andreas Janetschko aka. Stickle complete this intriguing circle of friends.

This article was published in Berlin Fashion Week Magazine.